Hello friends! Happy Friday! I know it’s been a little while since the last instalment in the Stephen King Project, but we are back with the third book in his repertoire, The Shining. 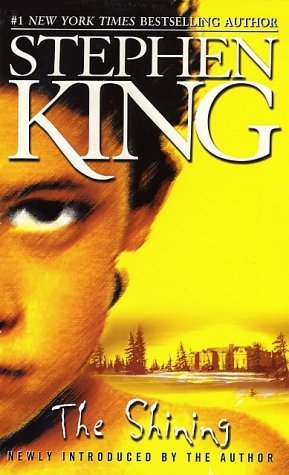 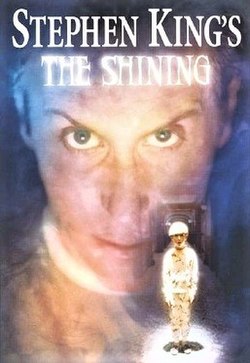 Up next: The Stand

One thought on “The Stephen King Project: The Shining”