Hi guys! Happy Friday! 🙂 I’m switching things up this week, instead of a true photo blog I’m going to tell you guys about my concert experience this past weekend.

This concert was a last minute decision, but when you get asked to go to a concert, and you don’t have to pay for a ticket, well the answer is of course yes.

Arcade Fire are a Canadian band based and formed in Montreal who play indie/rock/pop music.

Now I’m not a fan of Arcade Fire, I don’t know their music, or well as I found out this past weekend, I know 3 of their songs (because I didn’t realize they were Arcade Fire songs ha!) but like I said, a free ride to a concert, you don’t say no.

So they had the band Broken Social Scene open up for them, and they played a cool set.

They put on good show. I just felt bad that I didn’t know their music. I always feel bad that I don’t know the opening act. It’s like 1/10 times I actually know the opening act and like them. What I did enjoy was watching this one guy just rock out the entire set; he was so into it, he was my spirit animal of the night. I sometimes really wish to know what they’re on, and if I can get some!

Then there was close to an hour intermission and then the main event. The stage was set in the middle of the ACC so there was a view from all around and as the set continued they had a centrepiece that span, it was awesome.

So the band graced the stage, which looked like a boxing ring, like they were going to be in a boxing match. I have never seen anything like it. It was something completely different.

They even had dancers at one point on stage dancing with them.

Their use of lights was incredible. They had two disco balls that really captured the lights they used. The colours were fun and exciting, it definitely kept the crowd wanting more. I’ve also never been to a concert where the band didn’t really talk. Like sure they said hi to the crowd, and they said their respects to Gordon Downie, but there was minimal talking between songs… there was minimal space between songs. When I looked up the setlist for their set, I was actually shocked to see 23 songs listed, it didn’t feel like it was that many songs.

I have to tell you, I stood the entire time, I even danced the entire time. Their music is a lot more poppier than I thought it would be. To be honest I thought Arcade Fire were more indie/punk than pop/rock. It felt so good to dance and let loose… the beer also played it’s part 😉

For a band I didn’t know, it was a lot of fun, and one of the better concerts I’ve been to.

I know this is a shorter concert wrap up, but I just wanted to share my experience about going to a concert, even if you don’t know the band because it can be just as good as going to a concert you want to go to, and you may come out really liking the music!

I have to say that I also liked the way they came off the stage. They walked out into the crowd and walked throughout the crowd like a parade singing.

I’m going to end this with some photos I took. I didn’t think there was enough for an actual photo blog so I’m combining these posts. 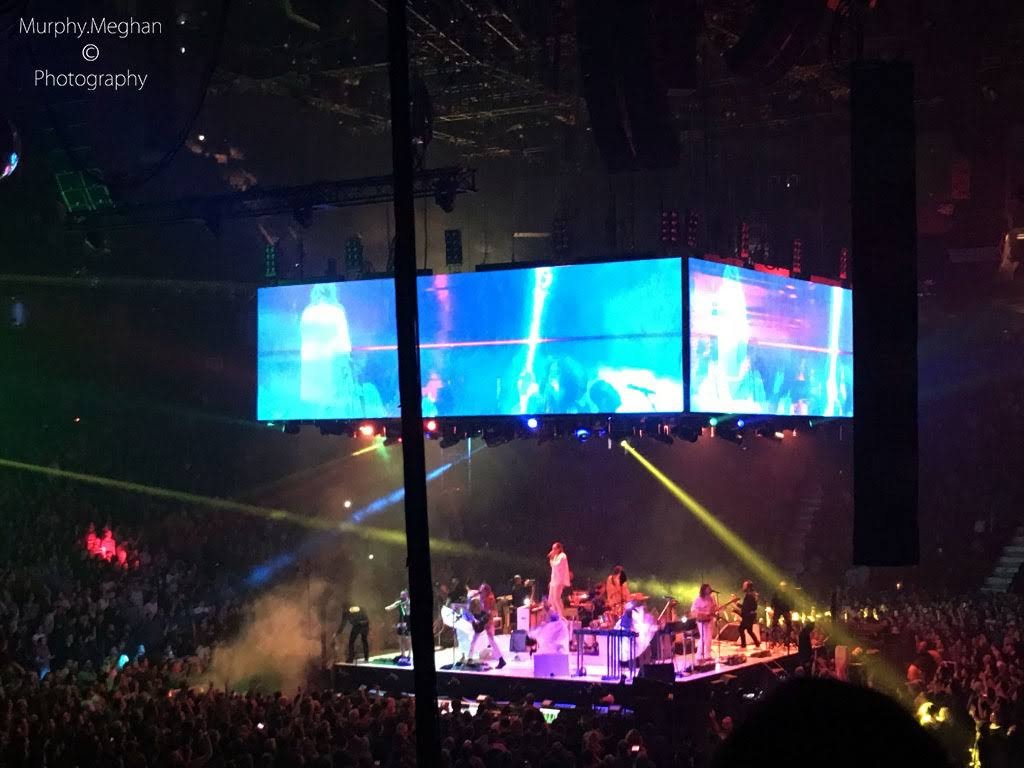 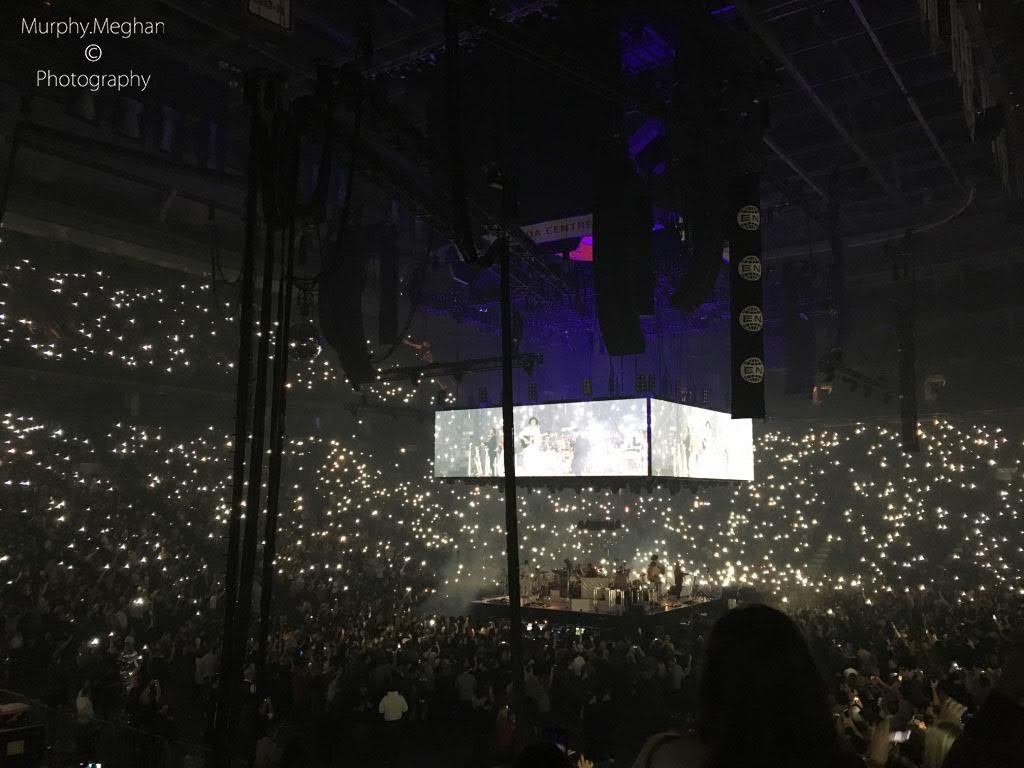 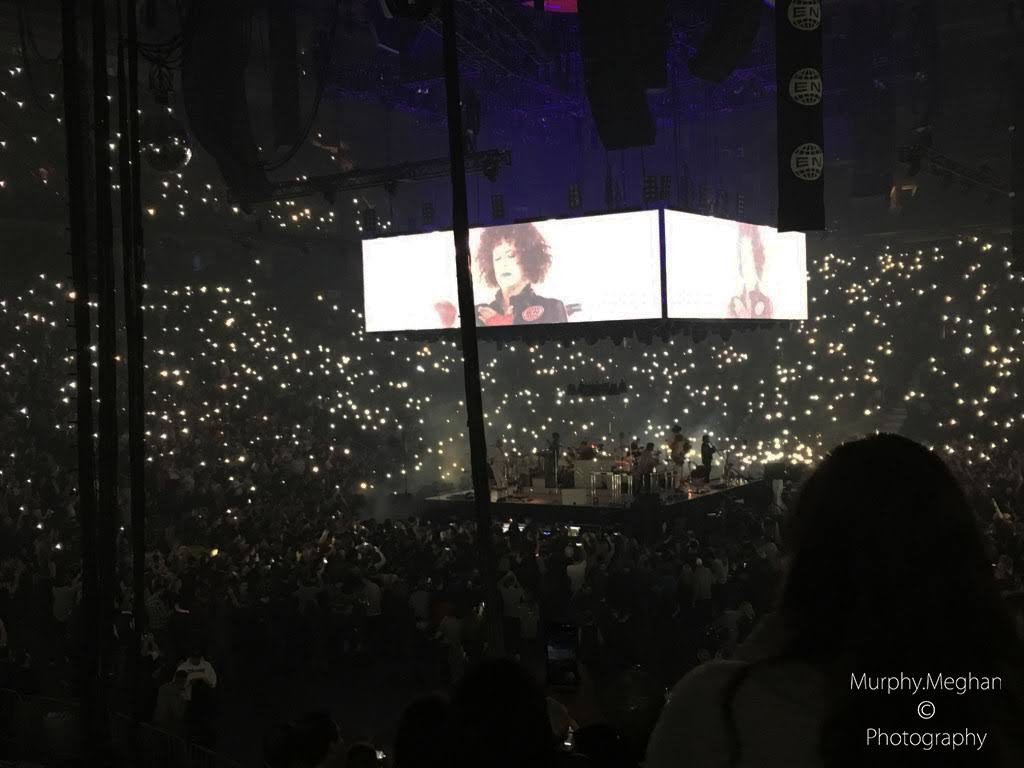 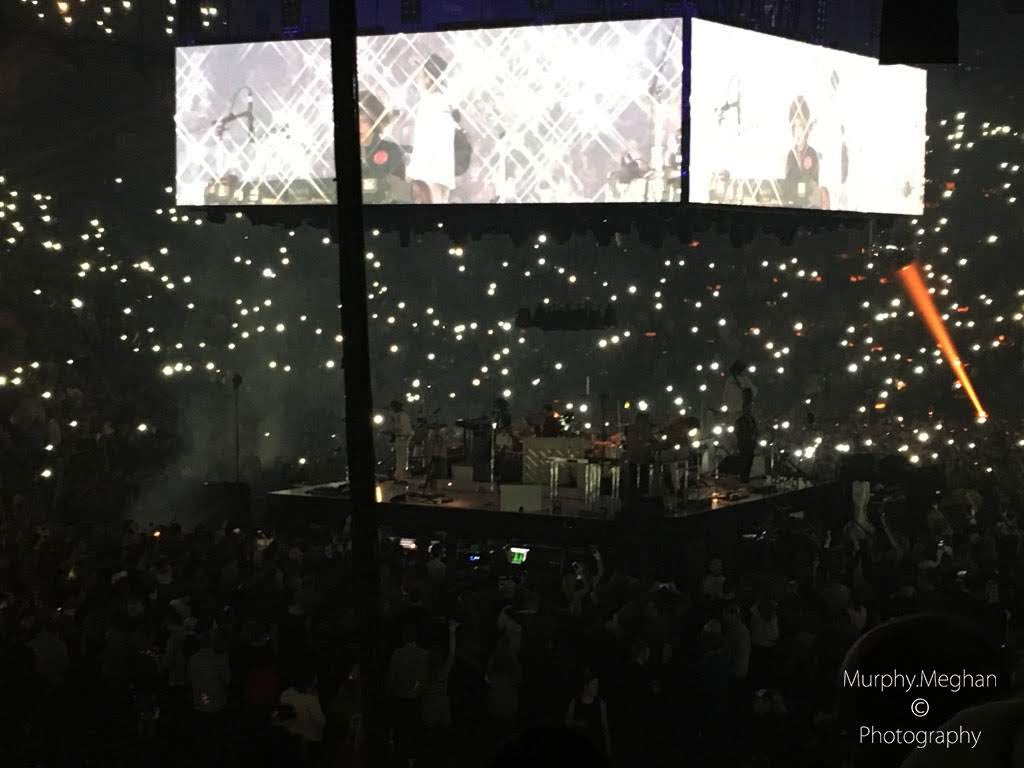 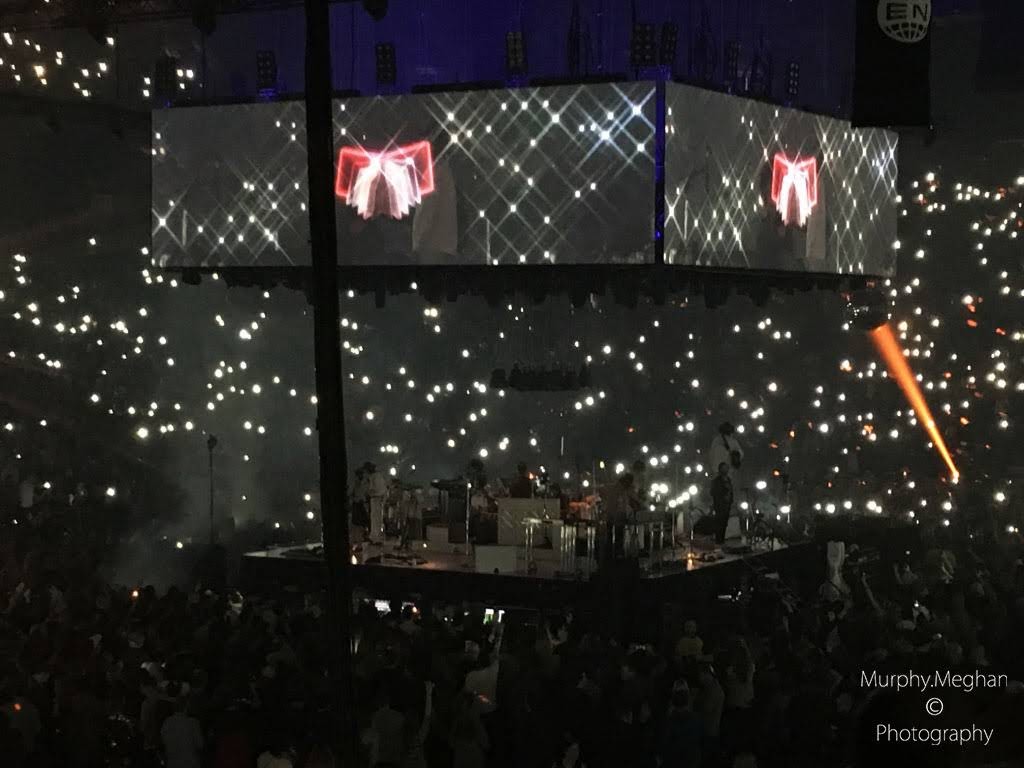 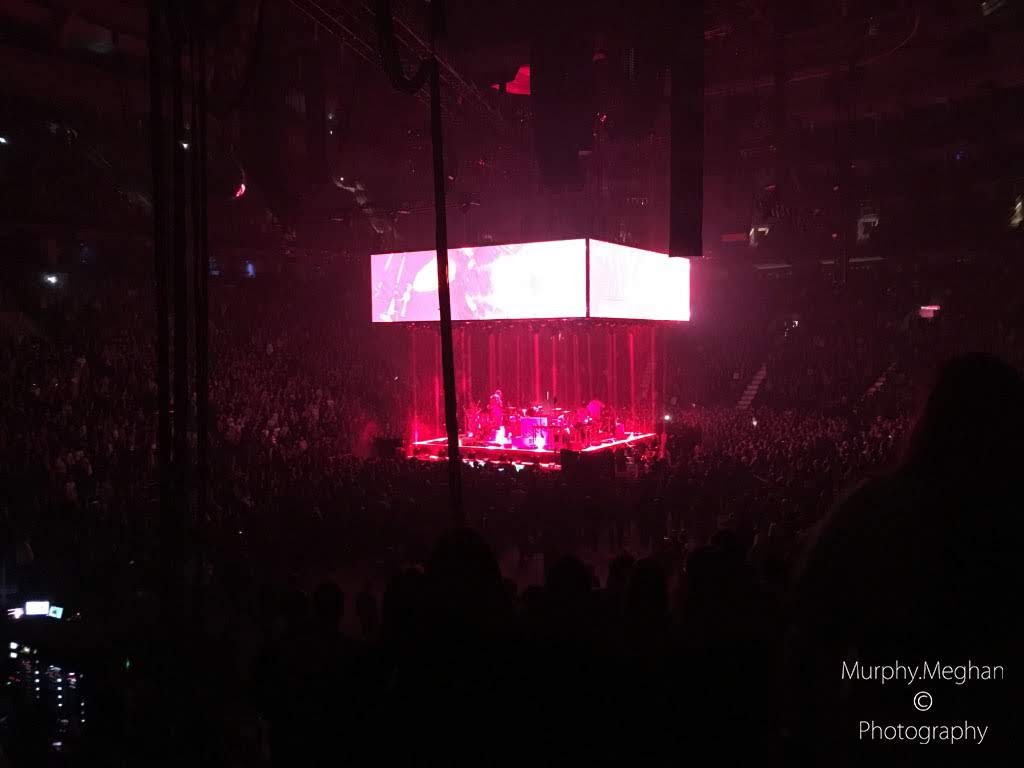 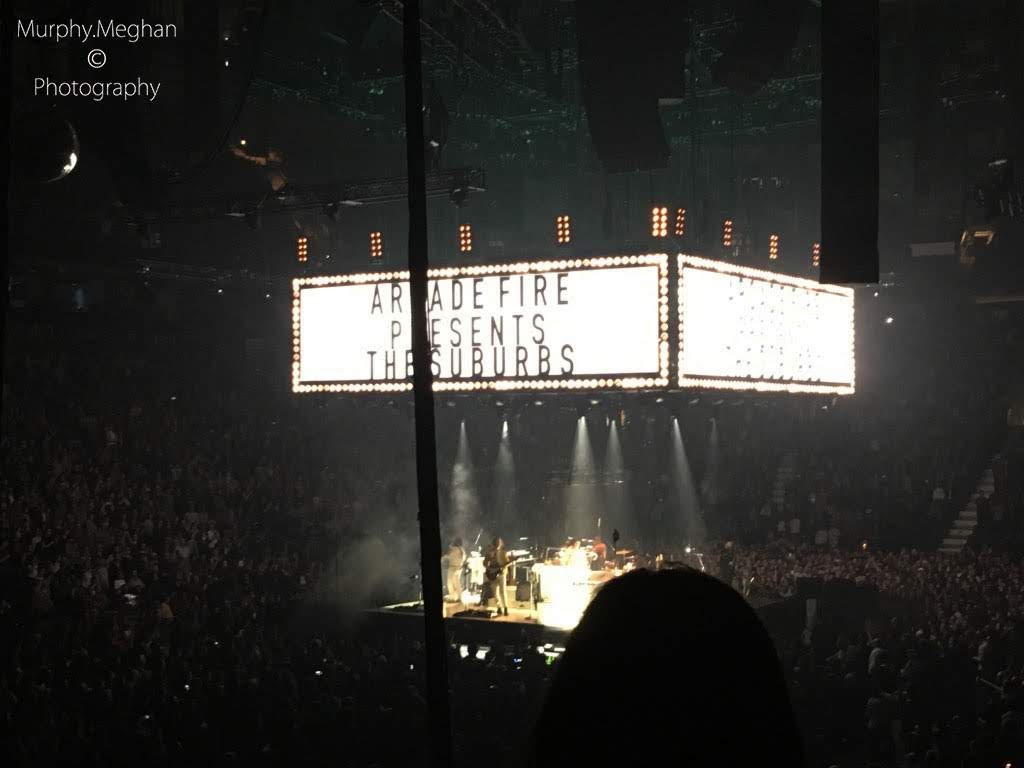 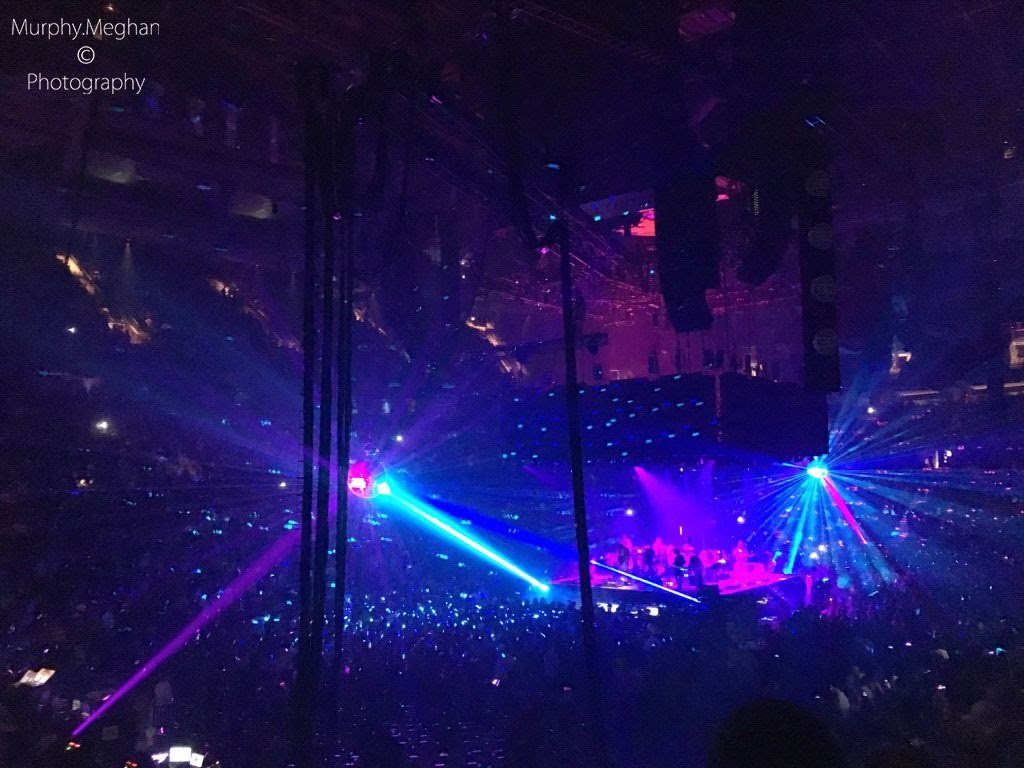 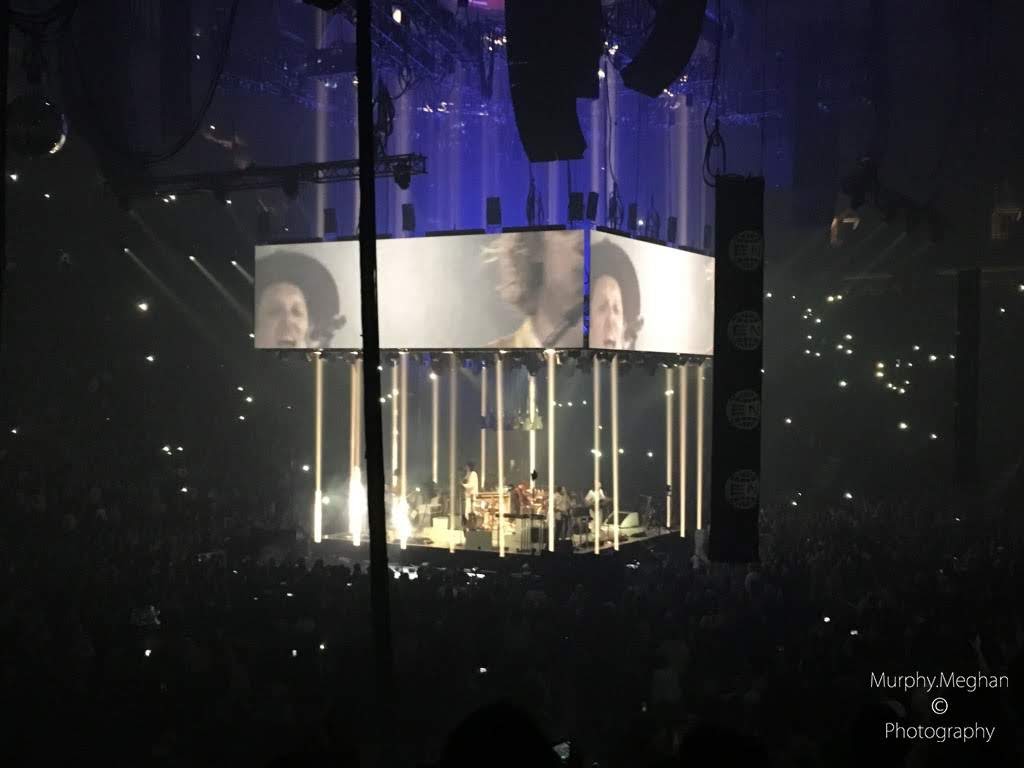 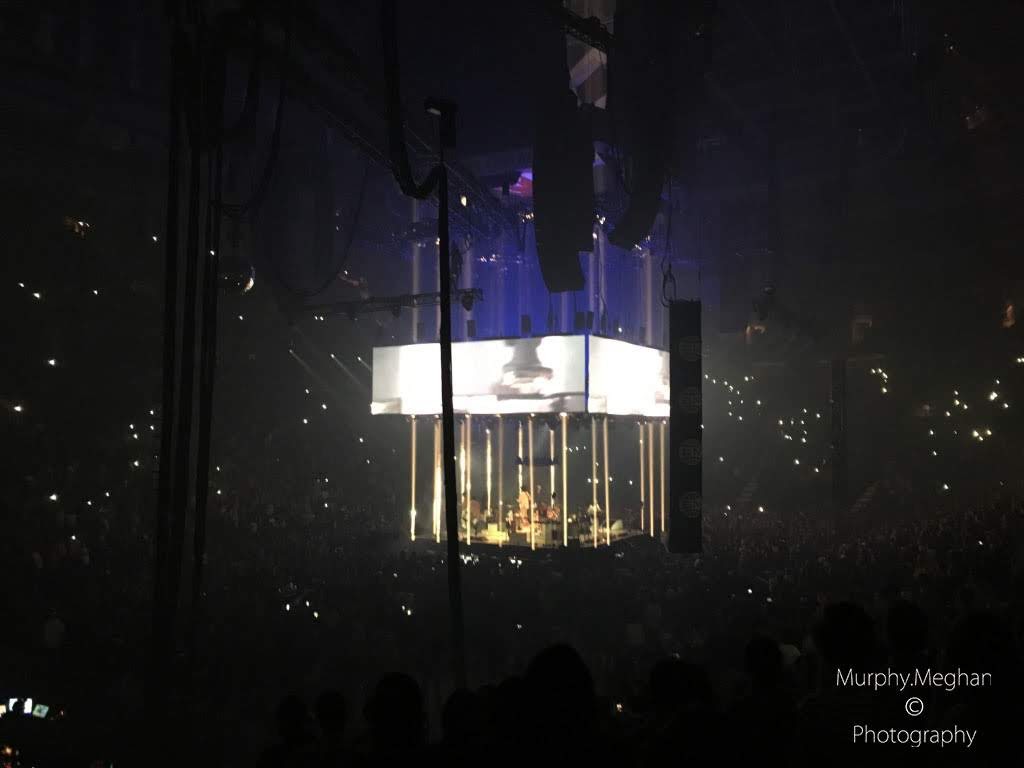