Photo Gallery. Here are the photos to accompany my blog on Gerard Way’s performance I wrote the other day.  I hope you enjoy them!

As it shows I’m not a professional photographer, and I was only using a point and shoot camera to shoot this show. If it was up to me I’d shoot with my DSLR, but they aren’t allowed into venues. I think they’re slowly being let in, but really who wants to carry around a camera that has the weight of a small baby? 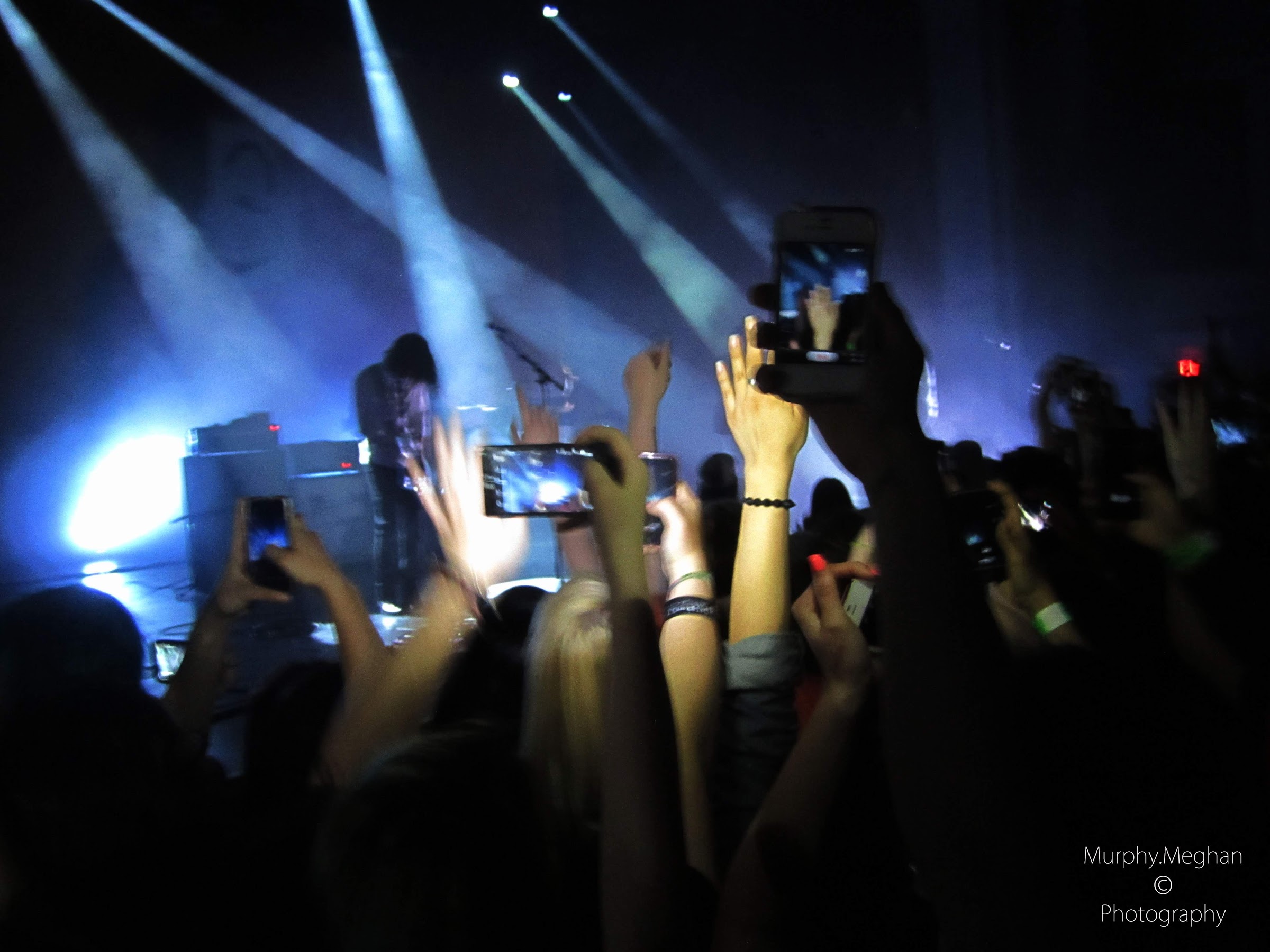 A shot of the crowd around me just before Gerard appeared on stage. 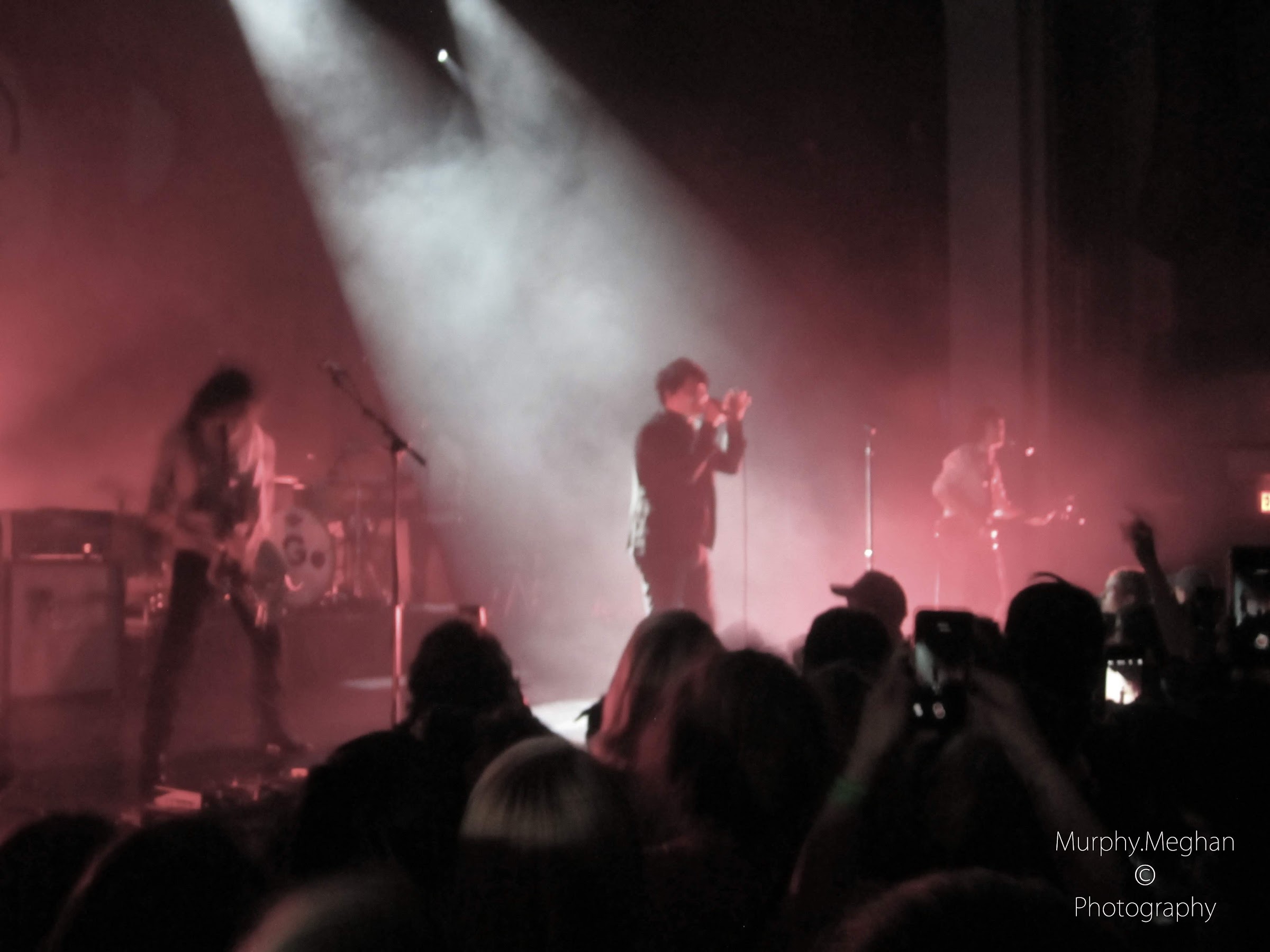 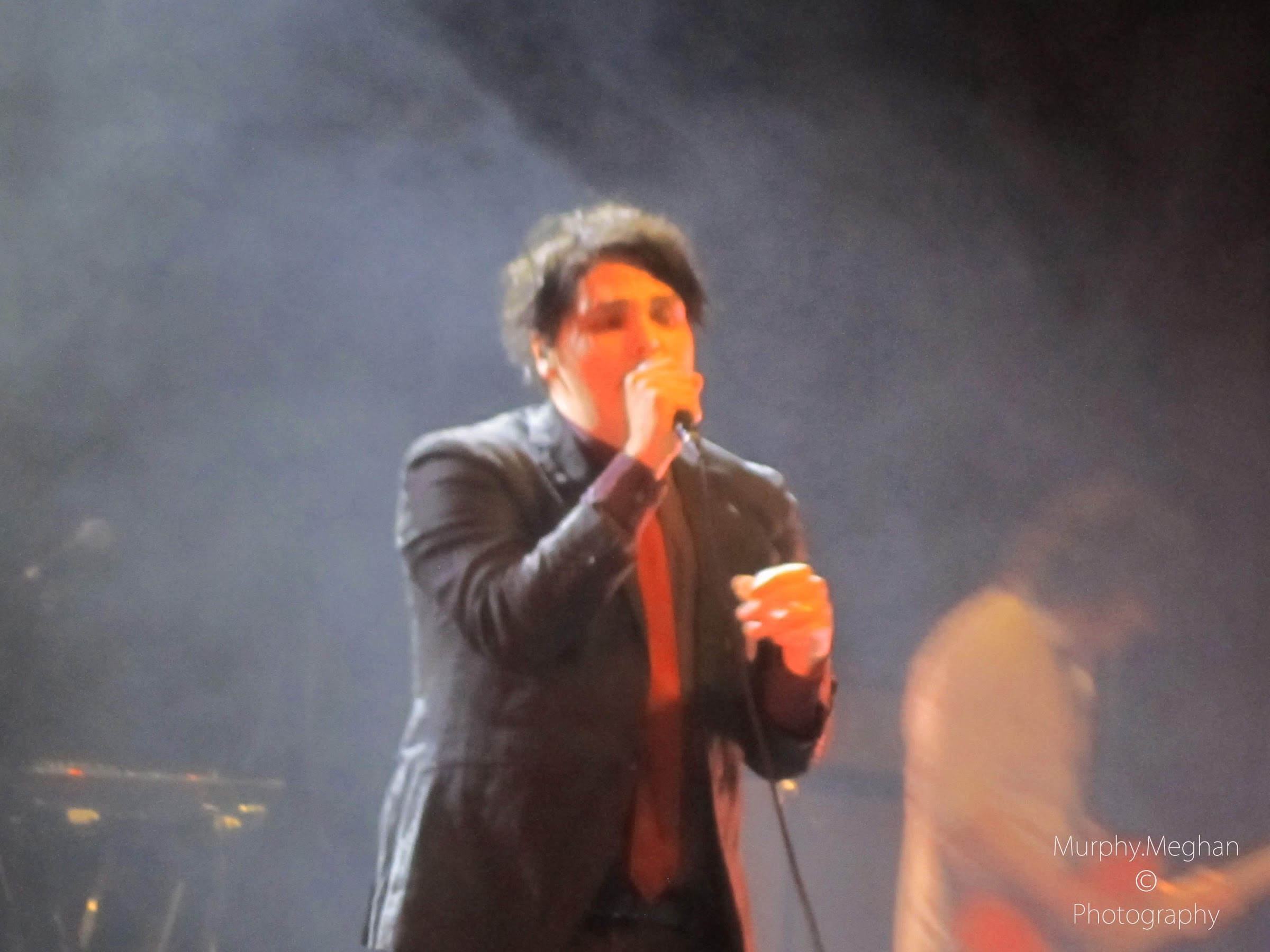 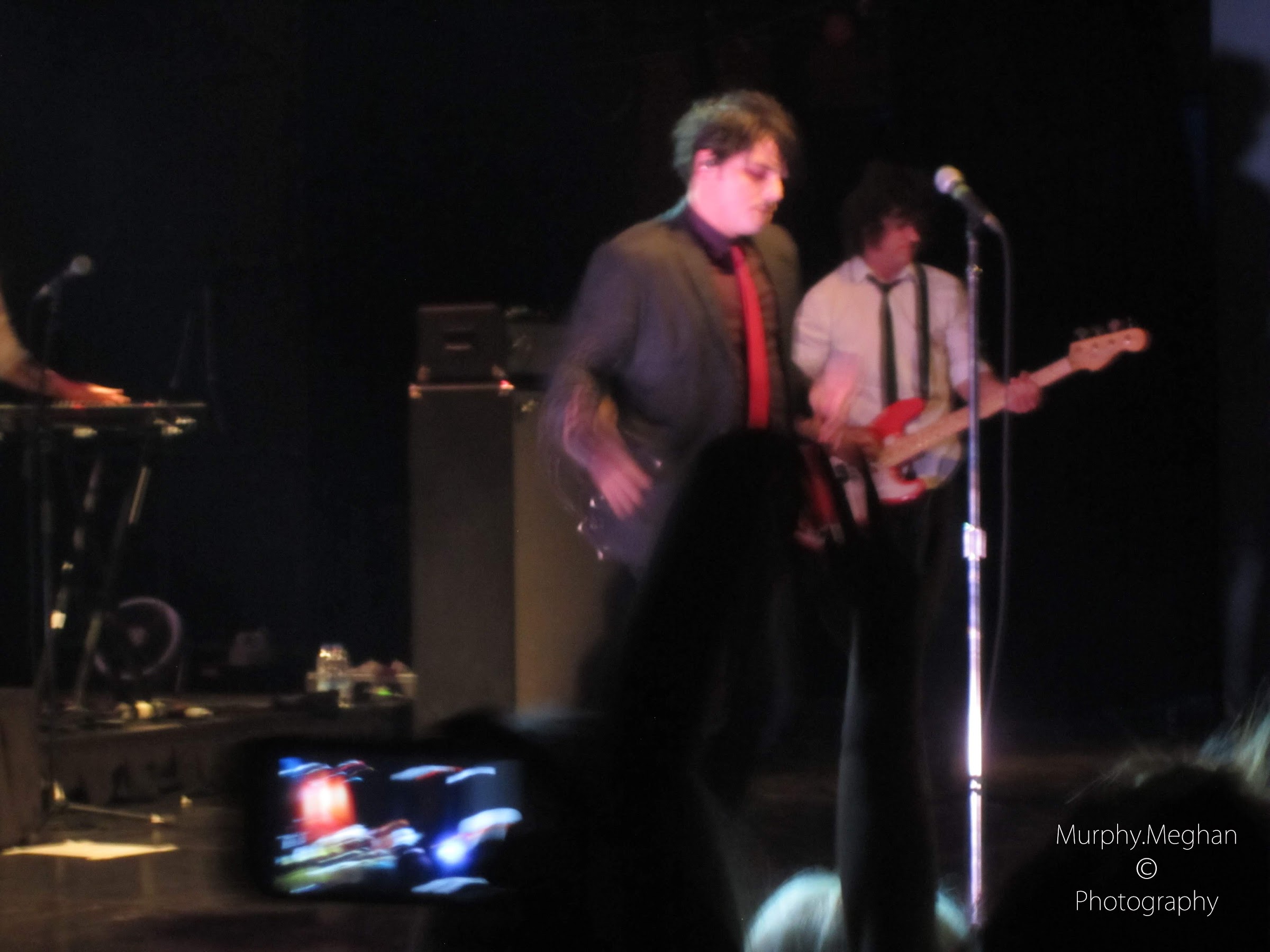 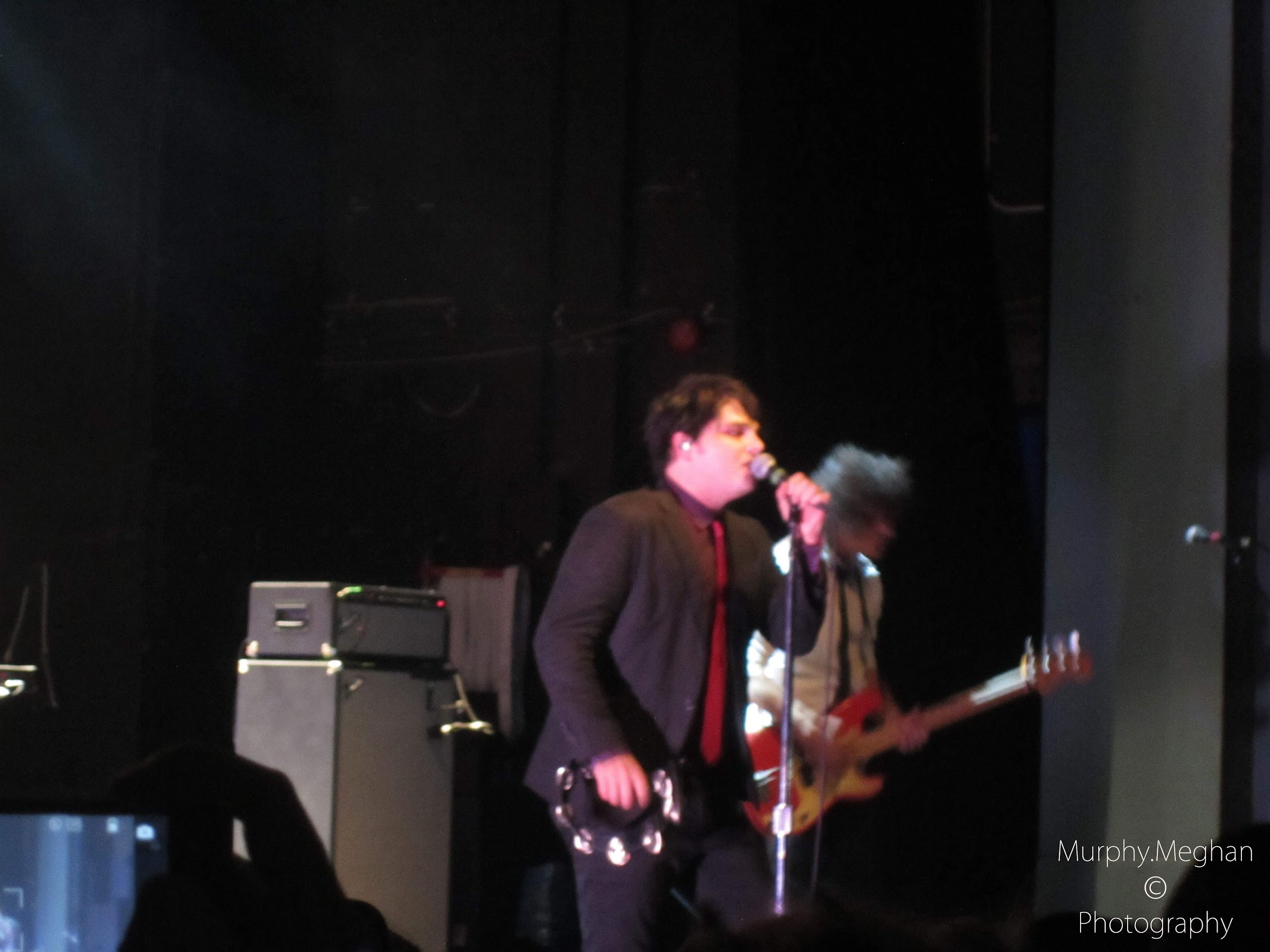 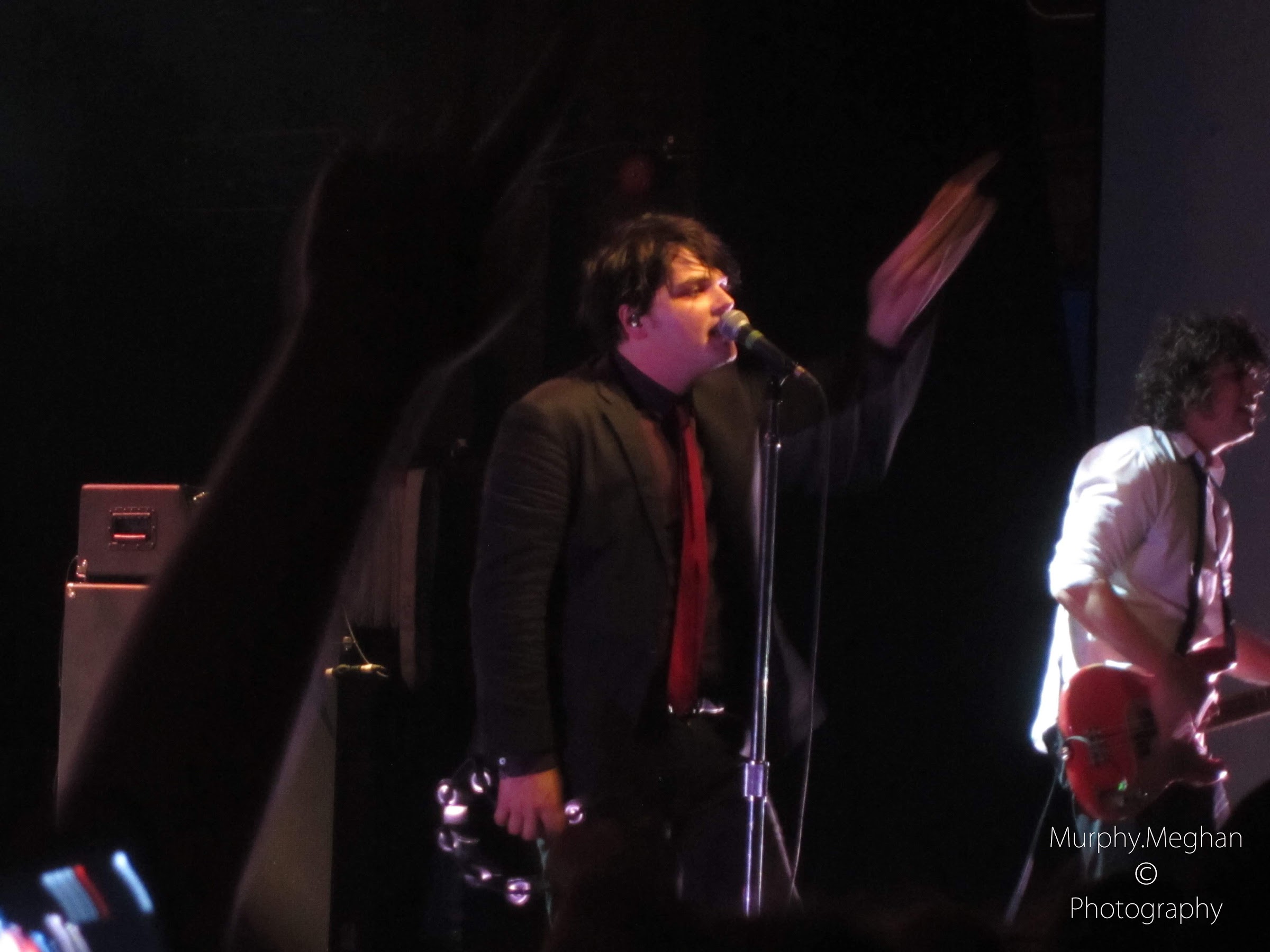 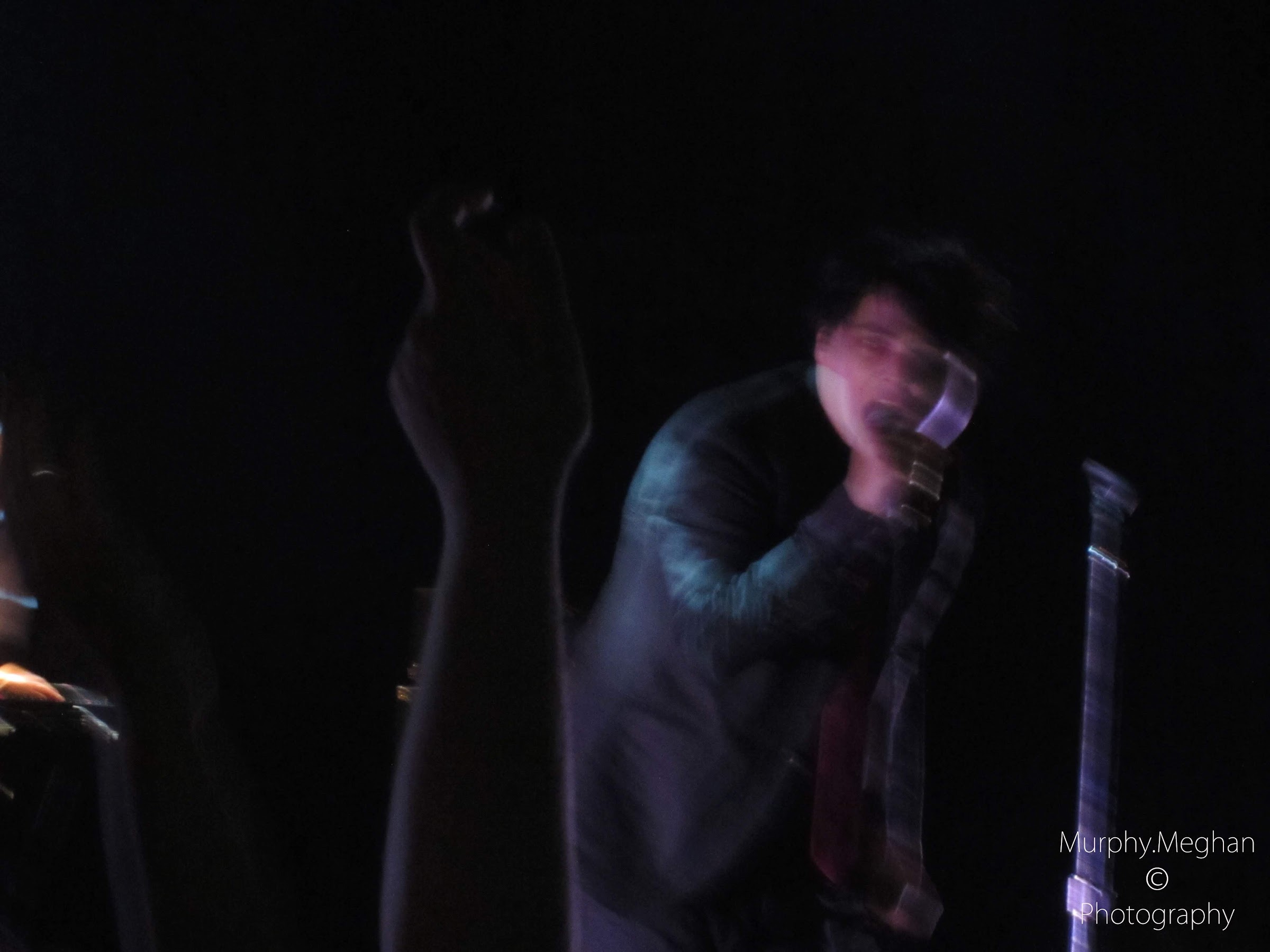 This reminds of his Millions music video so I added it. 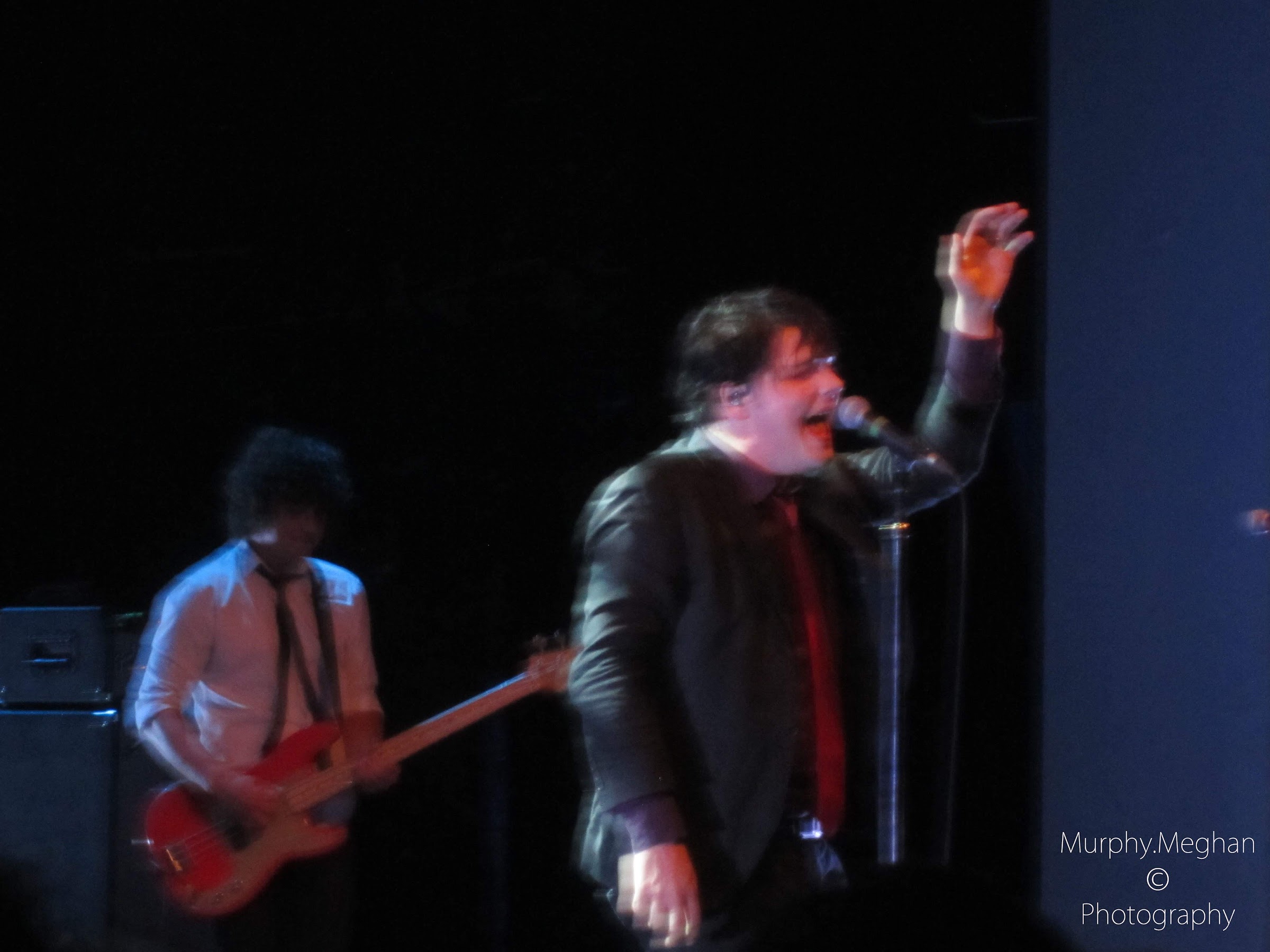 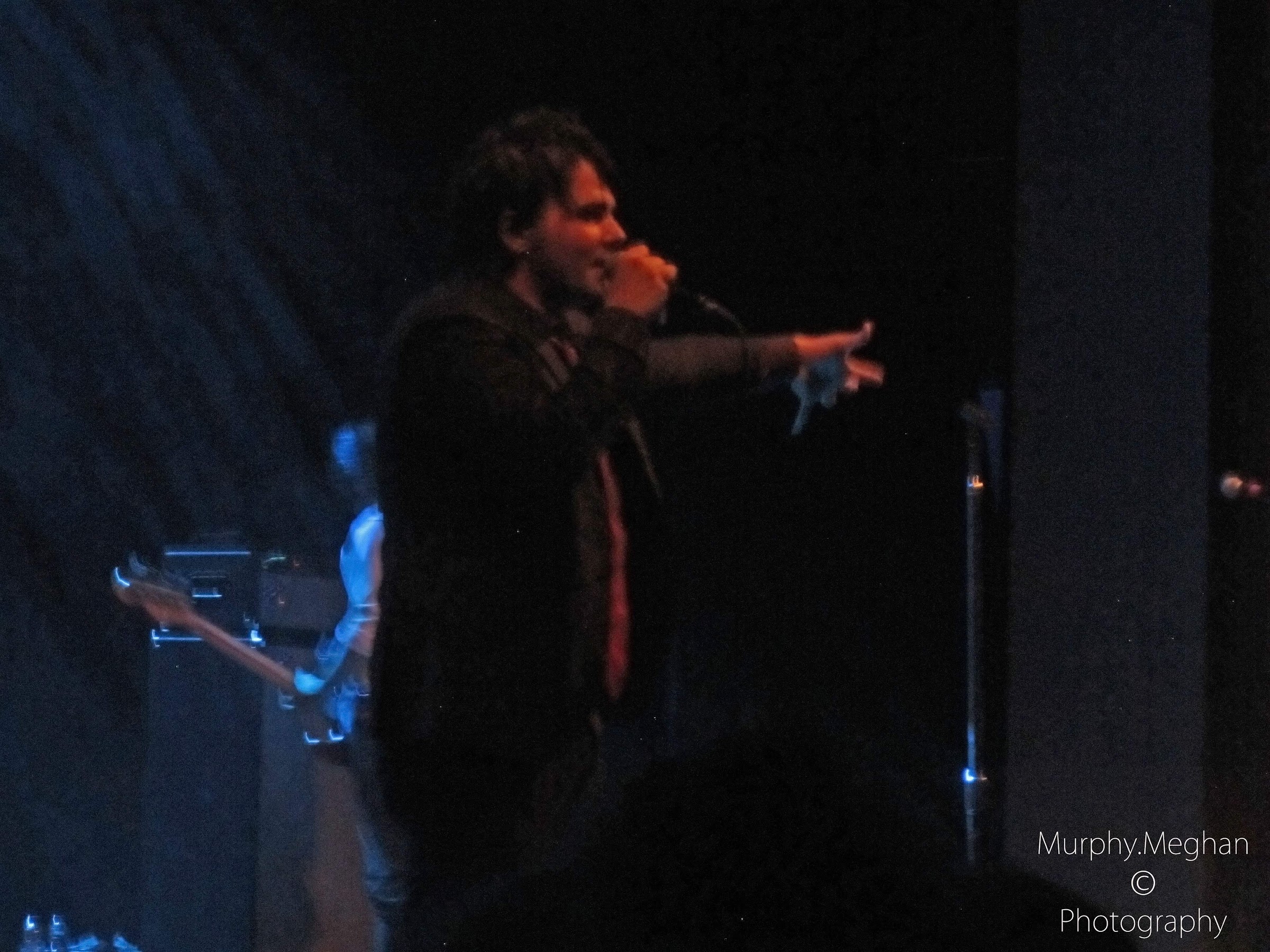 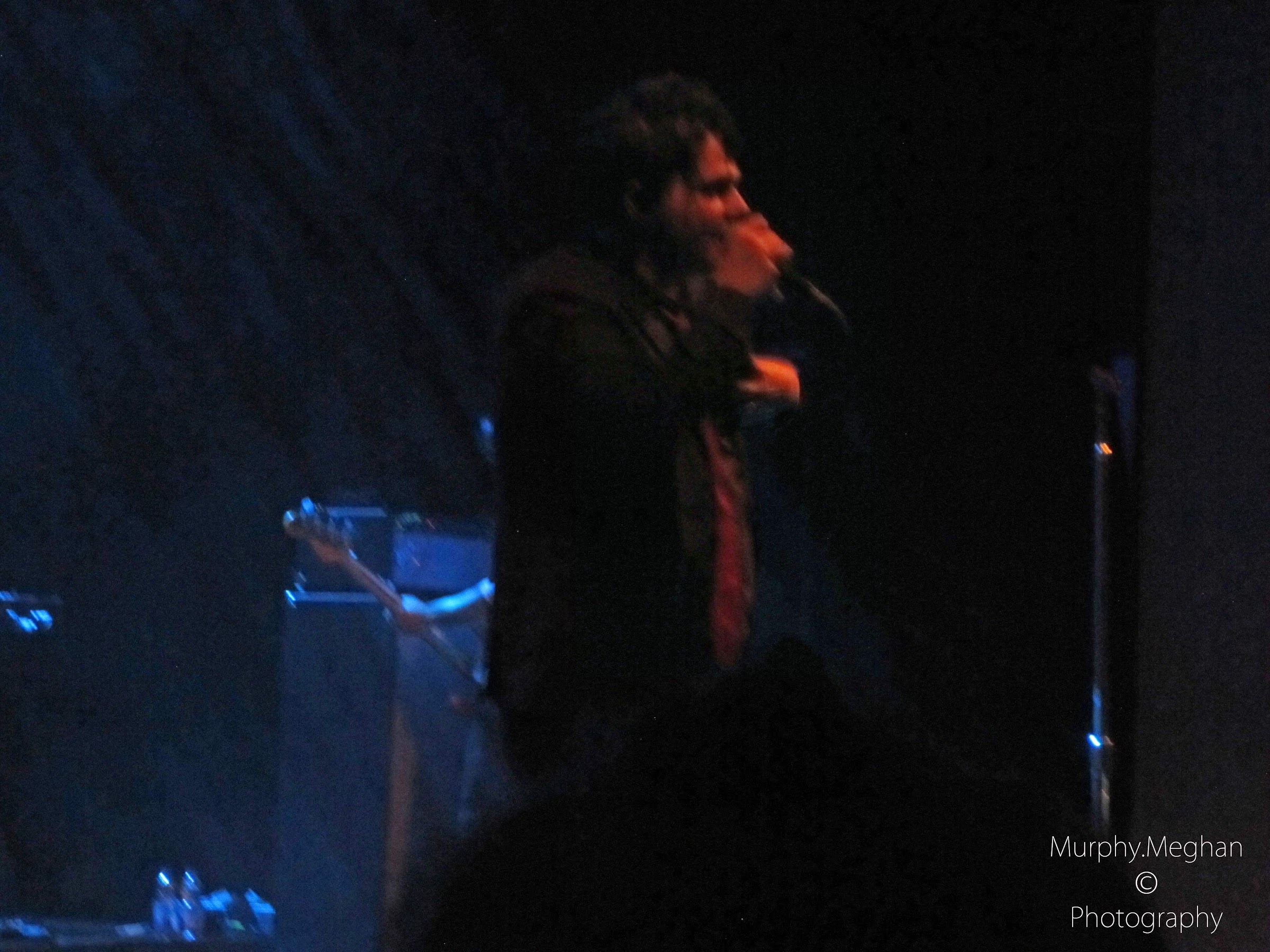 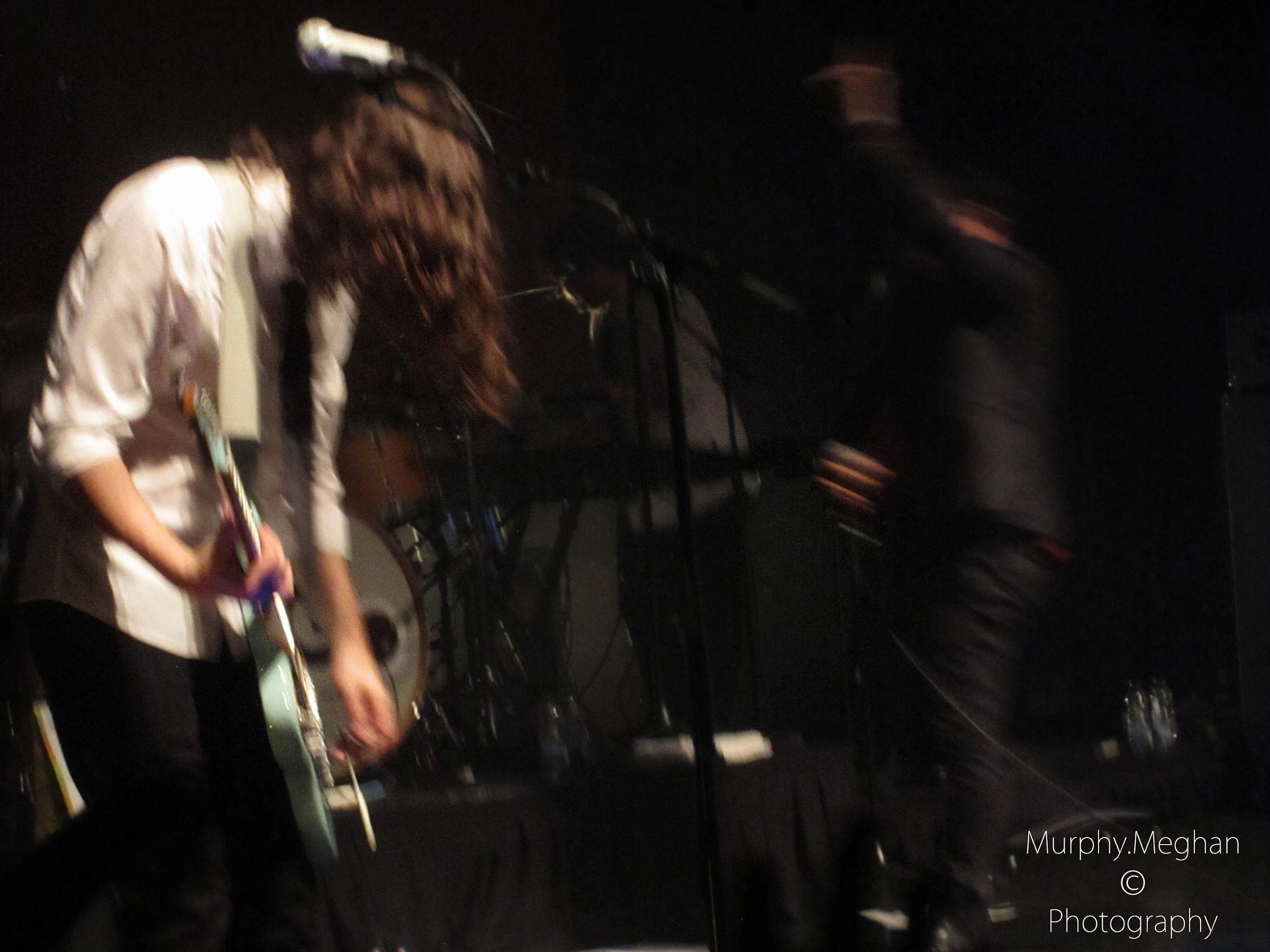 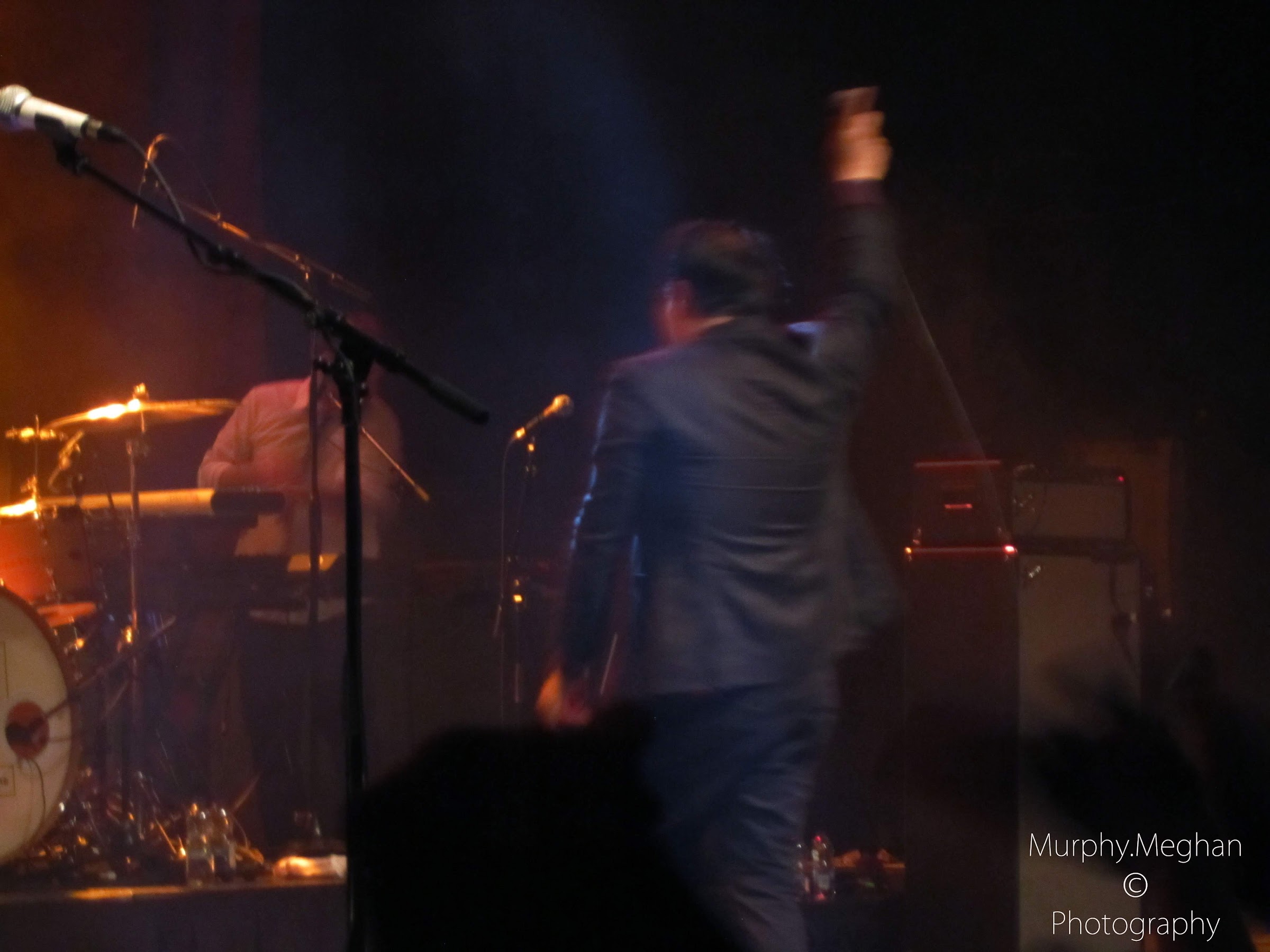 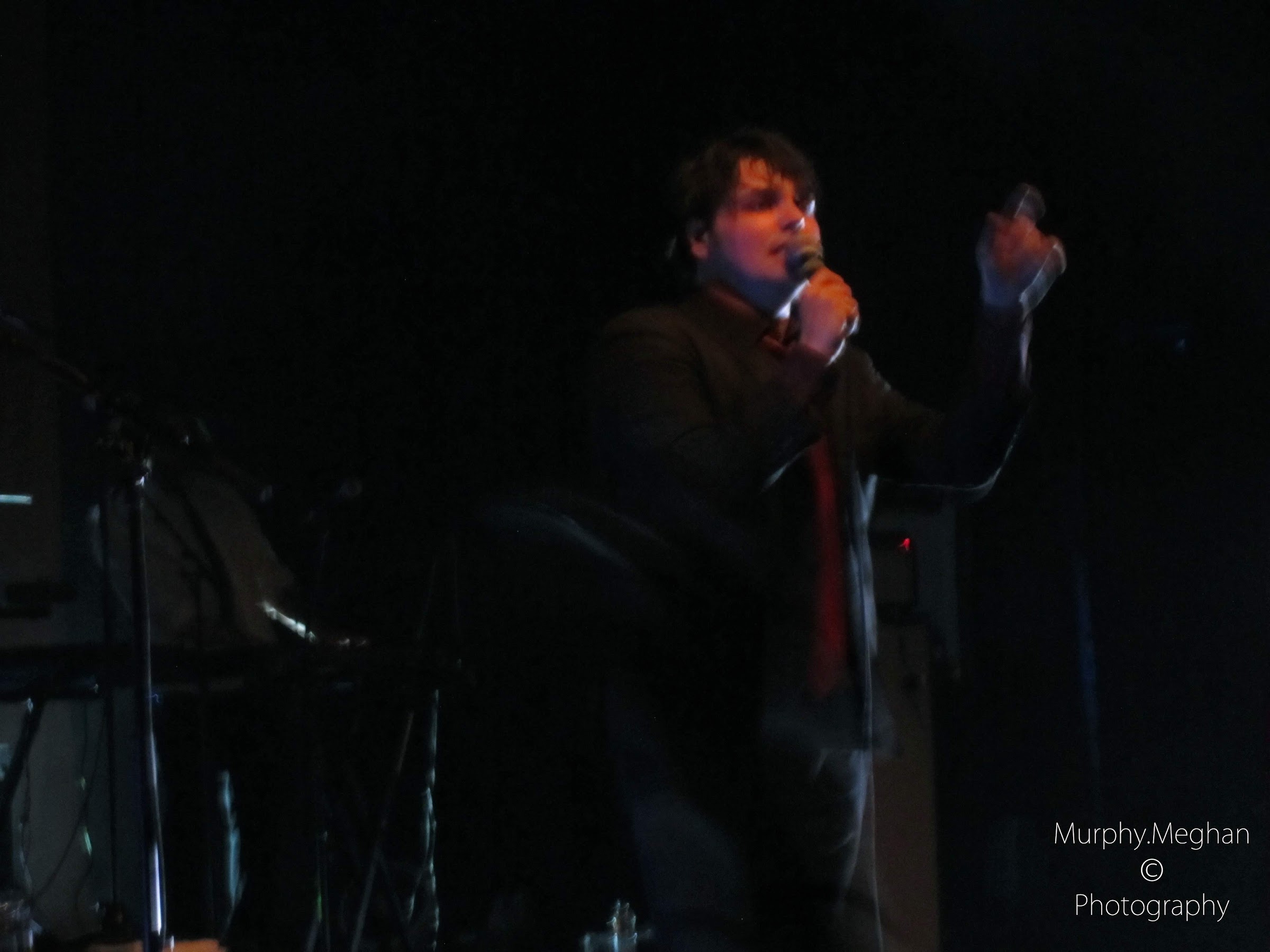